Oil by artist Chuck Bonner, Keystone Gallery.  Read the story about the 1868 “wickedest town in the west”: Sheridan-Lawless City of the Plains (from the Kansas Territorial magazine).  Listen to the Story “Hidden History – The Ghost Town of Sheridan Kansas 1868”. 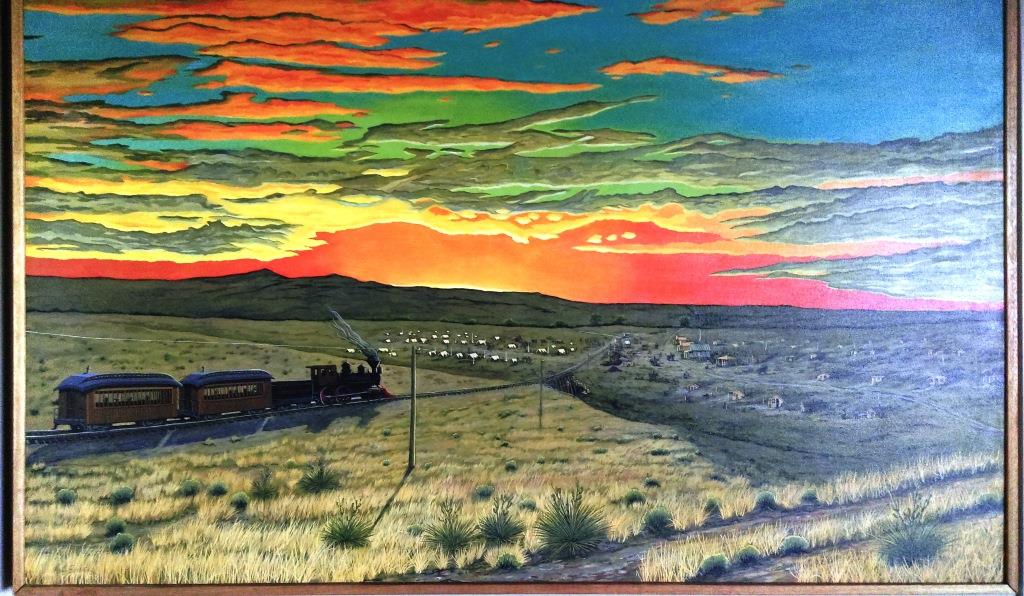 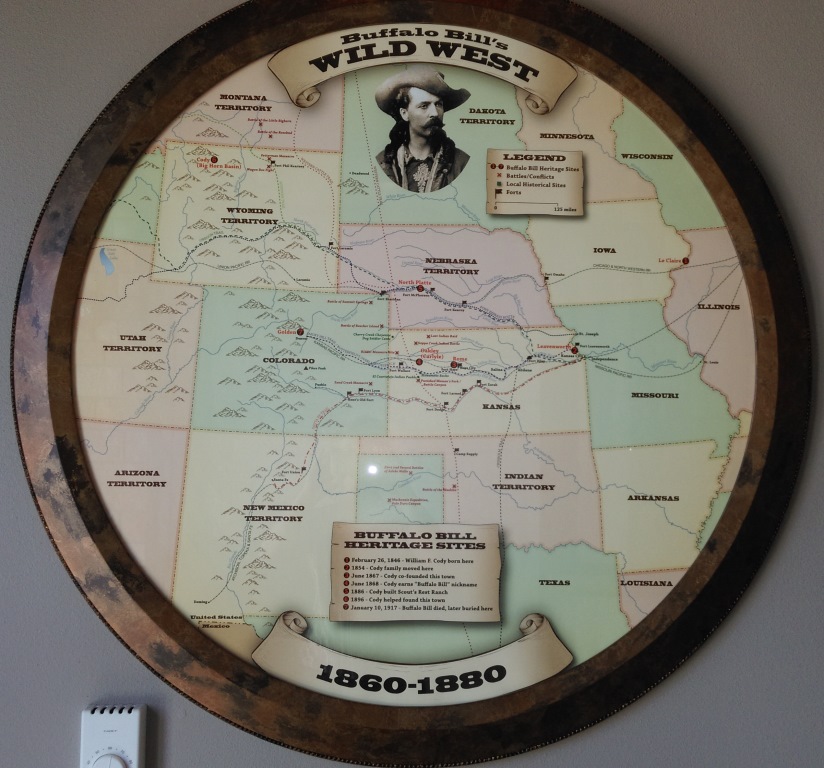 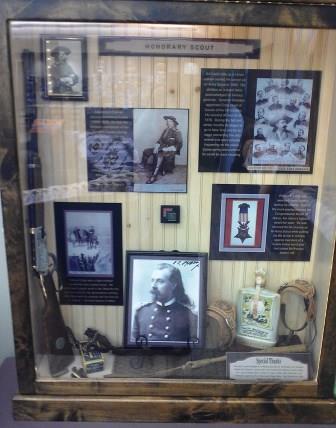 The Artist Dennis Schiel has been a professional artist for over thirty years. He moved to Hays, Kansas in 2007 from Colorado. He loves this state and the opportunities it has to offer to the artist. Dennis’ works are collected by numerous individual and corporations throughout the United States. Some of his most notable pieces include Wayne Newton’s portrait, Colorado Governor Richard Lamm’s portrait, John Elway’s portrait (Denver Broncos), and Don Baylor’s portrait (Colorado Rockies). He has received numerous historical commissions (family and corporate), including the 150th year historical mural for Kansas State University (Department of Animal Science and Industry). 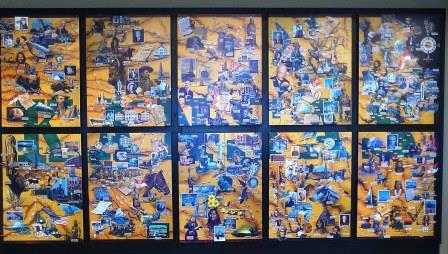 PRESS RELEASE
January 21, 2014
The Kansas State Historical Mural By Dennis Schiel Commissioned by the Hays Arts Council The Kansas State Historical Mural has found its final resting place! It has been hung in room 251-S, the Office of the Governor Conference Room in the State Capitol Building in Topeka. This room is connected to the Lieutenant Governor’s office on the second floor. The unofficial unveiling of this mural will be from 10:00 a.m. to 3:00 p.m. on January 29th, Kansas Day 2014. Dennis Schiel will be standing with the mural throughout the day to answer questions about the mural and its creation. The State of Kansas Historical Mural By Dennis Schiel, was commissioned by The Hays Arts Council in four years, 447 hours of library research, 2,652 hours of painting, and over 73,000 miles of travel throughout the State of Kansas in completing this mural. Kansas is full of history, notable individuals, animals, happenings and this mural contains over 300 historical subjects in Kansas since it’s statehood in 1861. All the pathways that helped form this state are represented including two railroads, the Kansas Pacific Railroad and the Atchison, Topeka and Santa Fe Railroad. Other historic pathways include the Chisholm Trail , Western Cattle Trail, Parallel Road, Smokey Hill Trail, Santa Fe Trail, Oregon Trail and many others. Dennis Schiel, the artist, feels he has accomplished his goal, which was “to paint a historical mural which would create a sense of ‘Awe’ to its viewers.”